The Farms to Food Banks program is designed to distribute fresh produce in high poverty communities that seldom receive produce donations. We purchase produce directly from farmers to be donated and distributed by our program partners i.e. food banks, shelters, child and eldercare centers. In 2014 nearly 4,000 lbs. of produce were donated to Harvest Hope Food Bank, our first food bank partner located in South Carolina. In 2015, 16,130 lbs. of produce were donated in Georgia and the Carolinas followed by over 100,000 lbs. donated in 2016 and in 2017 nearly 72,752 lbs. were purchased and donated! In 2018, an estimated 52,500 lbs. were donated. As the 2019 end we are anticipating donating nearly 75,000 lbs. In 2020 over 700,000 lbs. of produce was donated in the U.S., Sierra Leone, Trinidad, and India. Over the past seven years over one million pounds have been donated to our hunger relief partners. 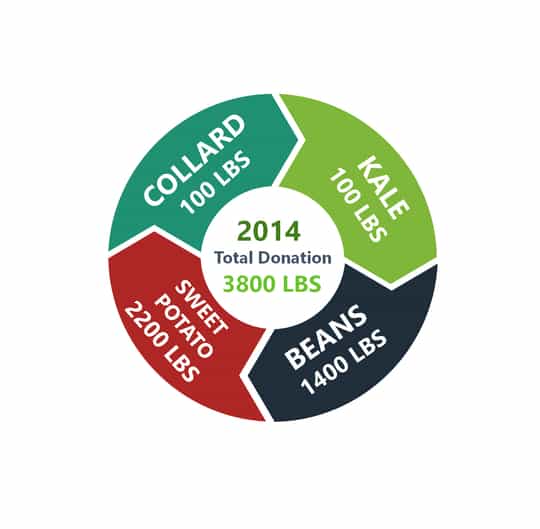 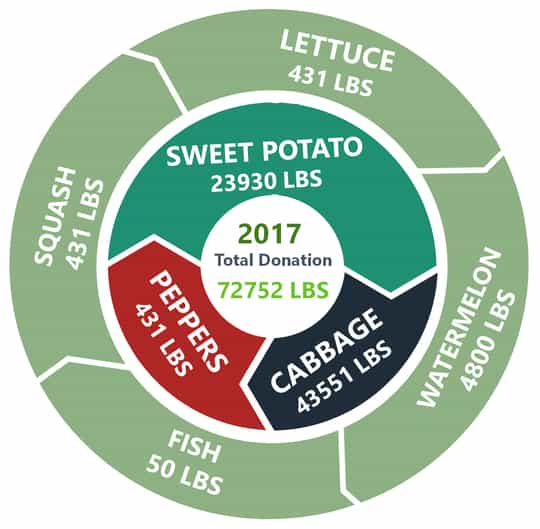 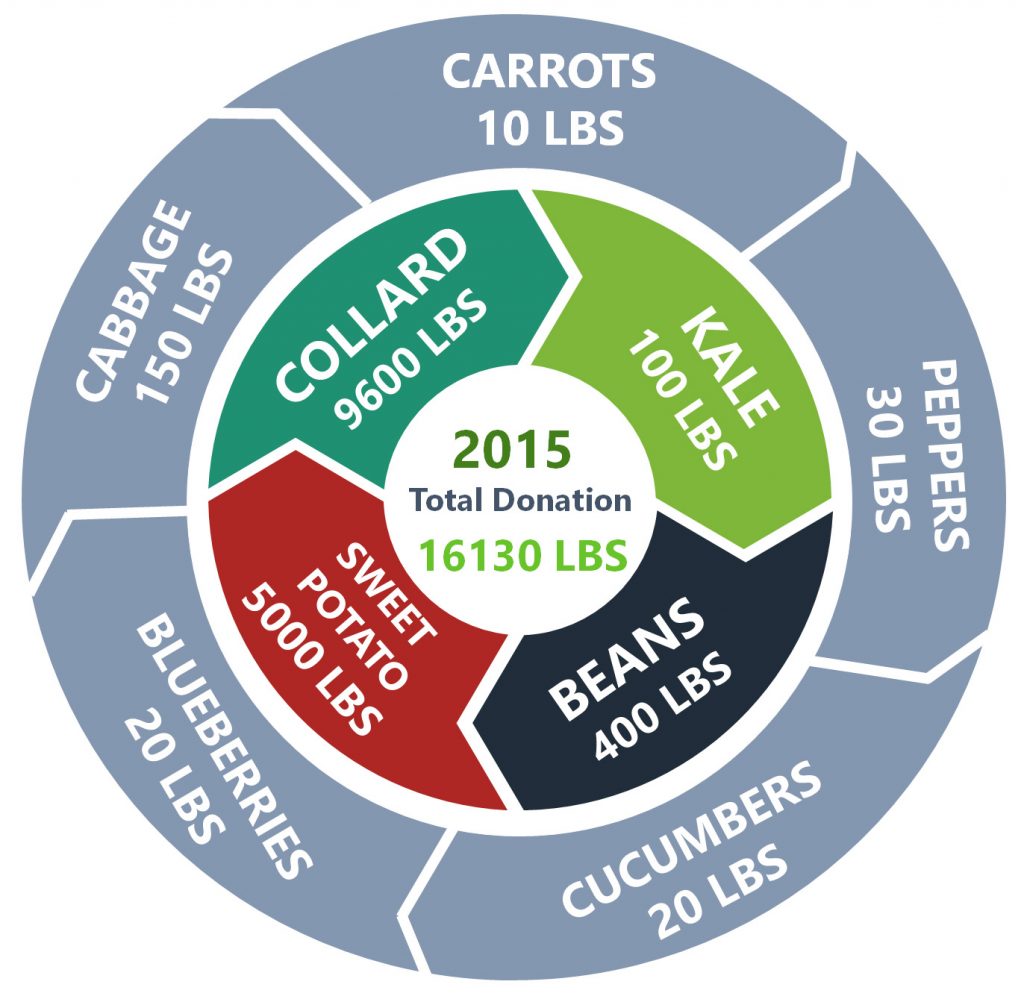 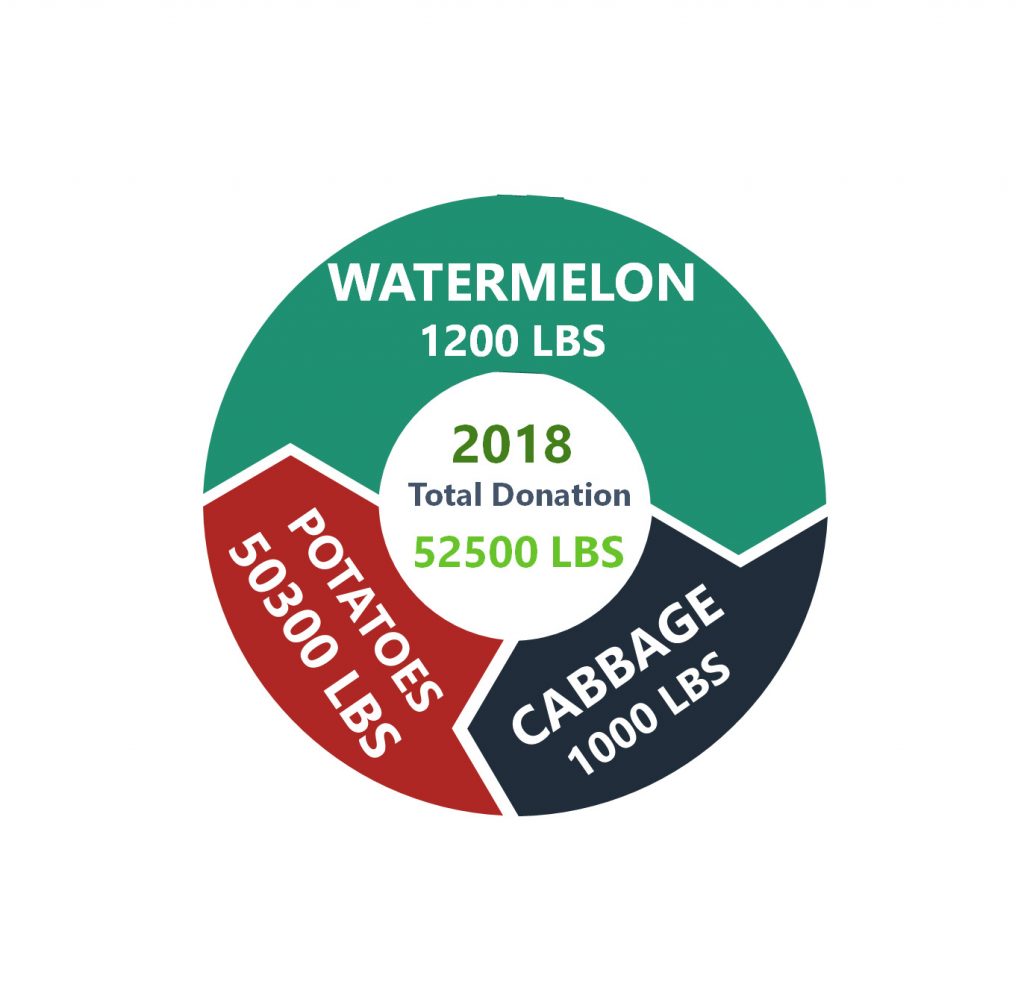 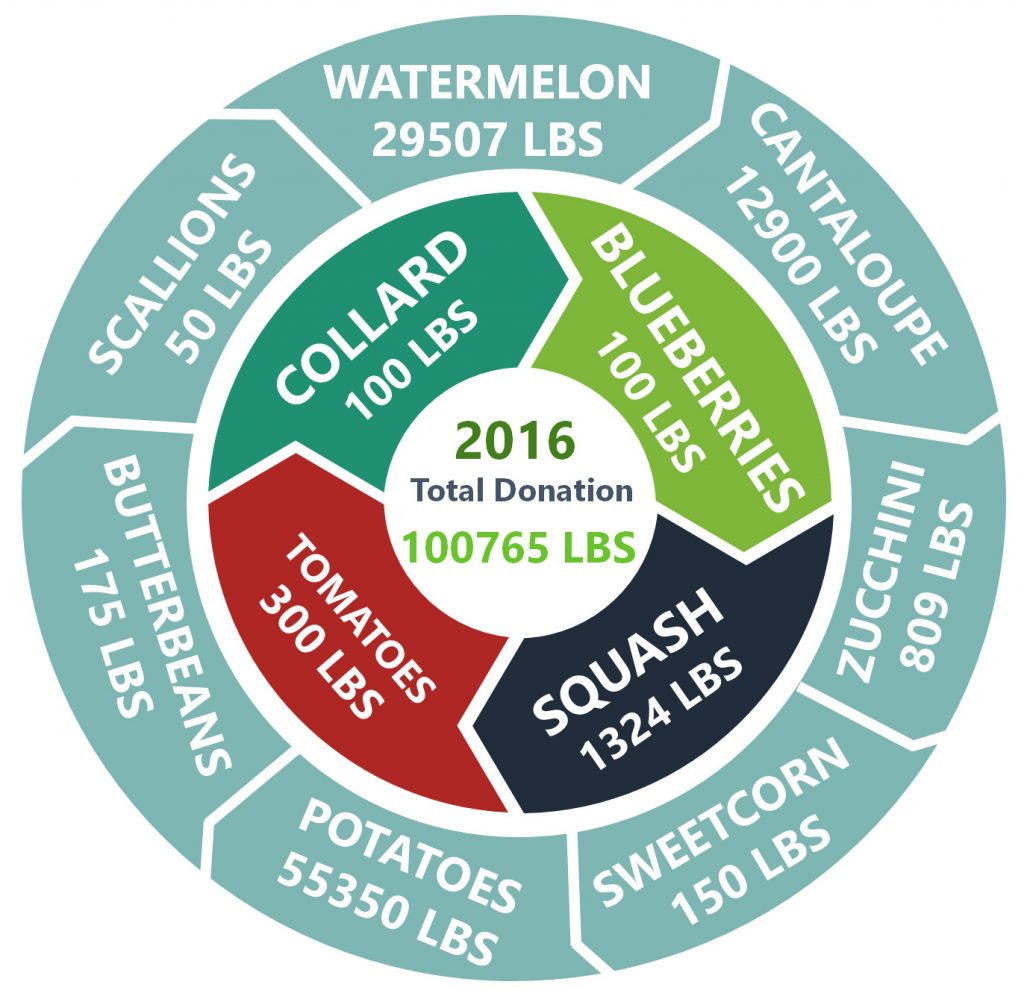 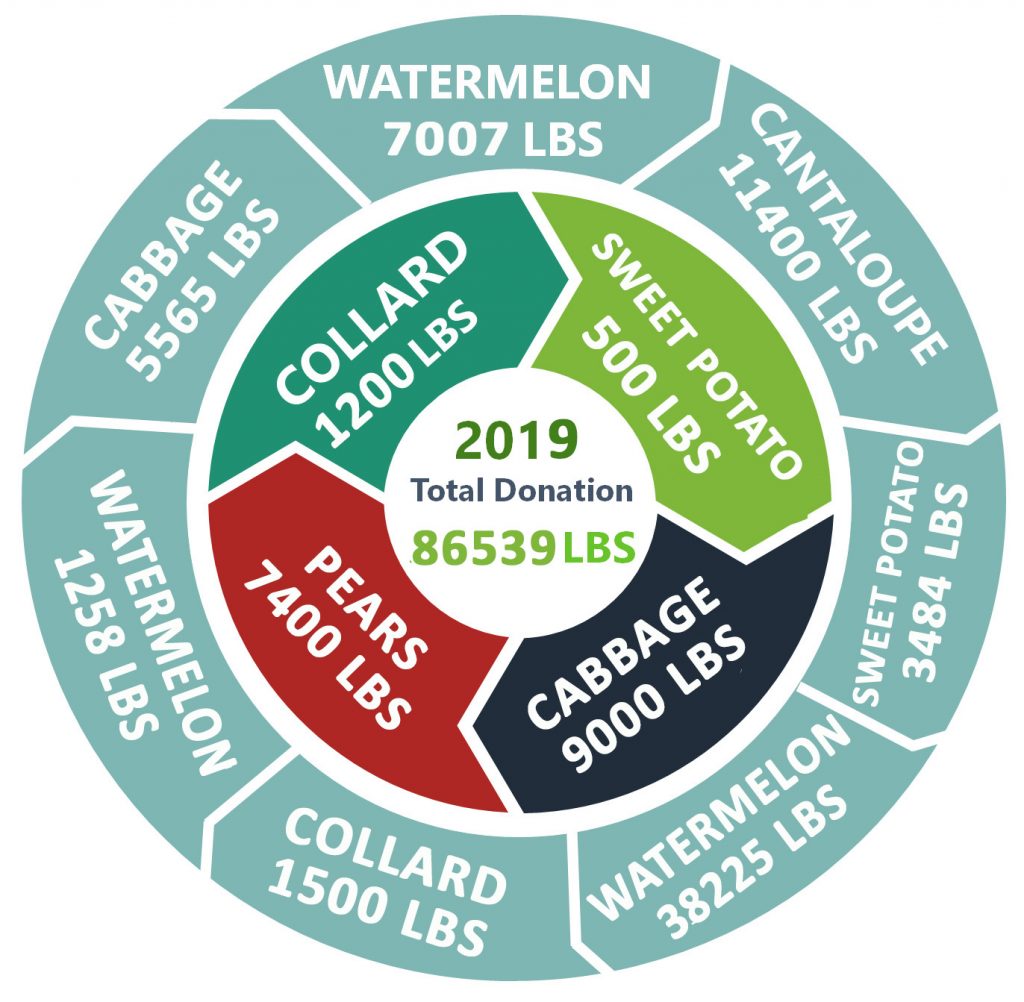 If you are a farmer and you are interested in selling your produce to our program, please complete the form below.

Subscribe to our newsletter below and never miss the latest information and news from F.A.R.M.S!